How does the Mid-Autumn Festival Story of chang’e end? Was the Chinese Moon Goddess selfish or selfless?

The tale of Chan’e ascent to the moon is one long associated with the Mid-Autumn Festival,but there are many versions of this Chinese Lengend.Here are two that haven been widely told.

Many moons ago,there were 10 suns in the sky and they took turns travellling across the sky.One Day,they decided to rebel and they allcame out at once.

the Suns asorched the Earth so much that the planet was left in a permanernt grought,crops withered and died,humans faced the possibility of dying out completely and there was no evening.

A brave and valiant archer namedd Hou Yi was called upon by the Emperor of Heaven to save the palnt .Raising his bow and arrow to the suns,he shot nine of the suns leaving one to rise and set saving the planet and human life.

He was hailed as a hero and the give him Gift elixir of immotality .

But theft want to steal. So his wife don’t know how to do. so she drink the elixir . after for a while. she raise and raise to the Moon.

After Hou Yi come back to Home,He can’t find his wife. Neighbor tell him his wife go to the Sky.

But he miss his wife.

Every year, Mid Autumn Festival he make Moon Cake to miss his wife.

So long story short,inventories are low across to country,not just in wire mesh products but also other consumes. 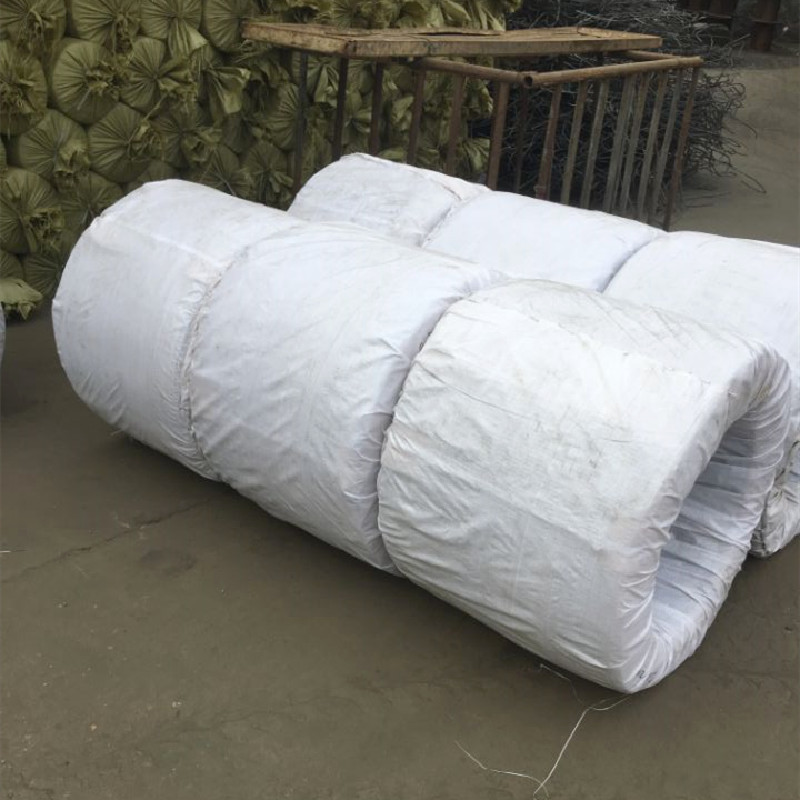 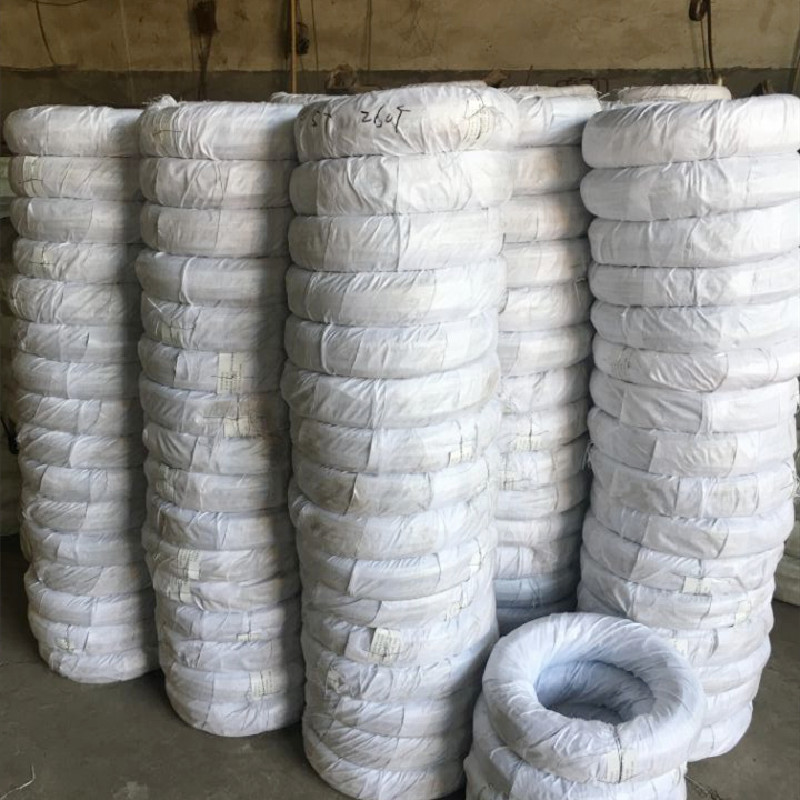